Gate5 offers construction videographer services to document site progress with video and photography. We documented an offshore construction installation project for the Los Angeles Dept of Water and Power and L3 Harris MariPro,the contractor that took place in the Santa Monica Bay in Los Angeles.

The morning the top frame was taken was one of a couple days where we filmed onshore in Pacific Palisades while filming offshore on the barge at the same time.

What did the site video documentation include?

We started filming this project in mid summer. The project is complete but we can’t reveal anything else just quite yet. We were contracted to film and photograph all the stages of the installation over a 4 month period which just recently finished. The work included roughly 48 filming days in total with the bulk of the filming occurring offshore and the rest at the Port of Long Beach and a couple days onshore in Pacific Palisades.

The production included construction video and photography documentation, aerial drone footage and timelapse capture. As soon as we get the go ahead from the client, we’ll post the highlight reel.

UPDATE: the project is completed and the client released the video to the public. Watch it here.

For more on the project, read our blog post, Construction Photo Documentation. 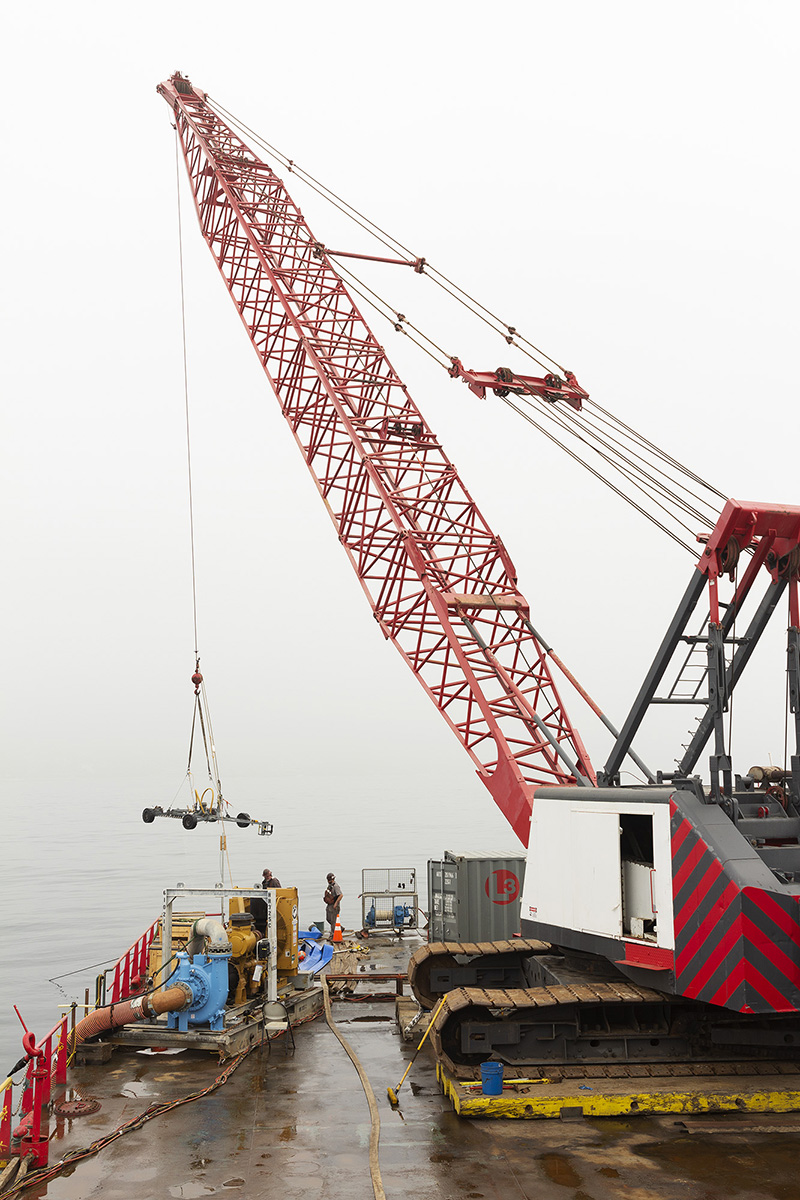 Gate5’s construction video production services include filming for all types of installation and construction projects, both onshore and offshore for public and private projects. From pre-construction to post construction, we offer single videographer shoots to full filming crews including aerial drone footage and timelapse capture.

Check out our video samples.

Contact us to see how we can help your business with video or photography. 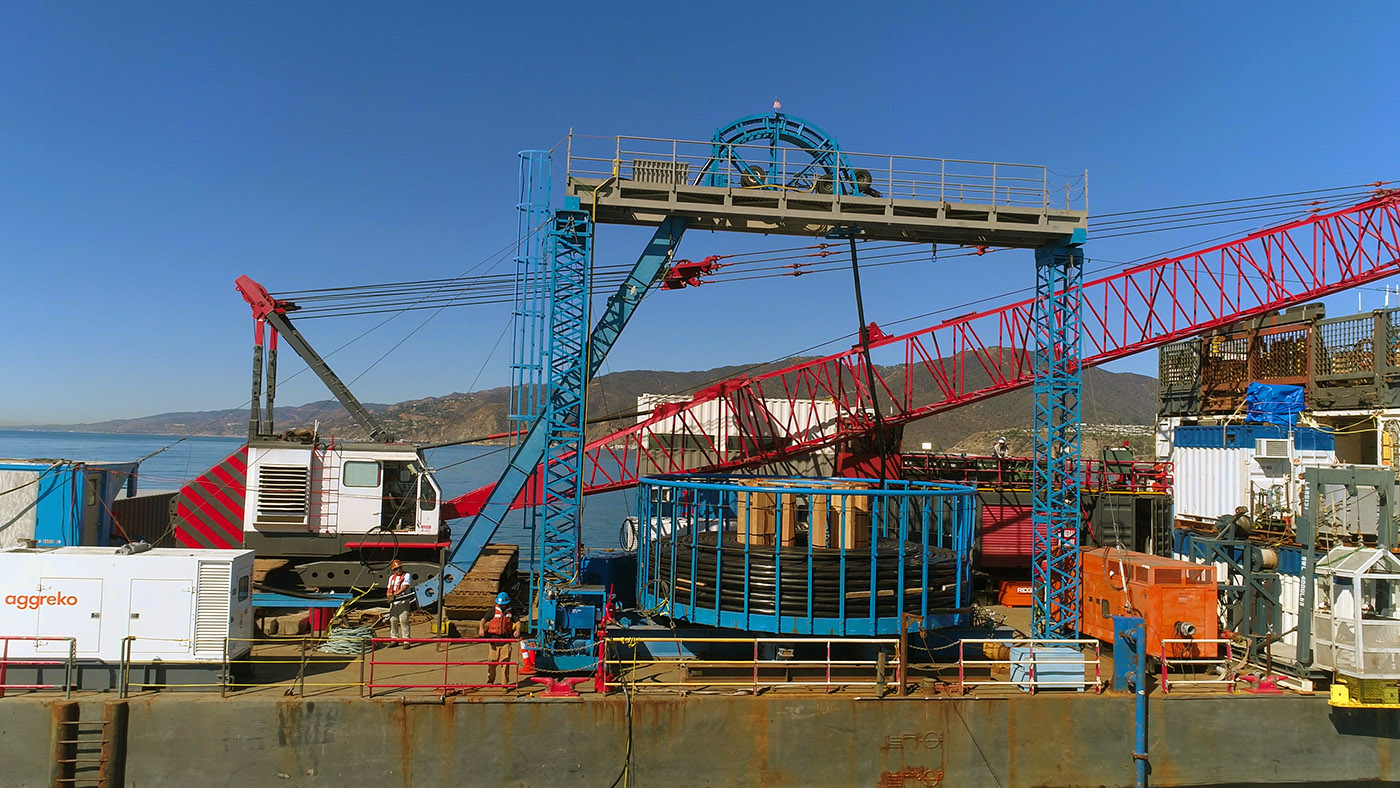